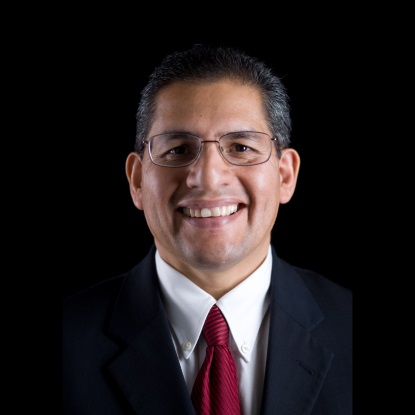 Carl is “of counsel” to the Pacific Legal Group consulting in the areas of immigration law, small business representation, estate planning, and municipal law. He maintains active membership in the California State Bar.

Carl attended both the J. Reuben Clark Law School and the Marriott School of Management where he received his Juris Doctorate and Master of Public Administration degrees in 1992. Prior to graduate school, Carl attended Brigham Young University where he studied music and Spanish.

Carl is active in the community and serves on the Board of Trustees for Timpanogos Regional Hospital, the Board of Trustees for the Hale Center Theater, the Utah National Parks Council (Boy Scouts of America) Executive Committee, the Zion’s Bank Advisory Board, and the Utah County Hispanic Chamber of Commerce. His past service includes membership on the Utah Governor’s Hispanic Advisory Council and service as an elected member of the Orem City Council.

Carl is married with six children and is fluent in Spanish. Contact Carl at hernandezc@law.byu.edu, or give him a call at (801) 788-4122.