Agency Liability: Liability for the Actions of Others 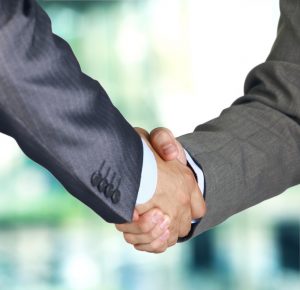 When most people think of an “agent,” they immediately think of a realtor or a franchise office.  Similarly, most businesspersons don’t consider how “agency” exposes them to being blindsided for liability acts they themselves did not commit.

And when it does it costs.  Hundreds to find out what is going on, thousands to try to get the case dismissed, and many thousands to defend the case.  It also leads to lost productivity where you and your employees are working on a lawsuit instead of making profit, increased stress due to the increased workload and uncertain liability, and increased insurance premiums.

How does this happen?  “Vicarious Liability” or “They are your Agent”

Agency happens when a “principal” manifests an intent that someone can act on his behalf.  This comes in three forms:

1) Express Agency when the principal expressly does something to create an agency, like a partnership, or hiring someone to have authority;

2) Implied Agency due to the conduct of the parties, like office sharing or car/logo sharing; and

3) Residual Authority when a past agent still has authority.

Best practices are to carefully consider who you delegate power to and to clearly specify what is the scope and limitations of that power, as the lawyers at Pope and Edgar Law Firm can explain.